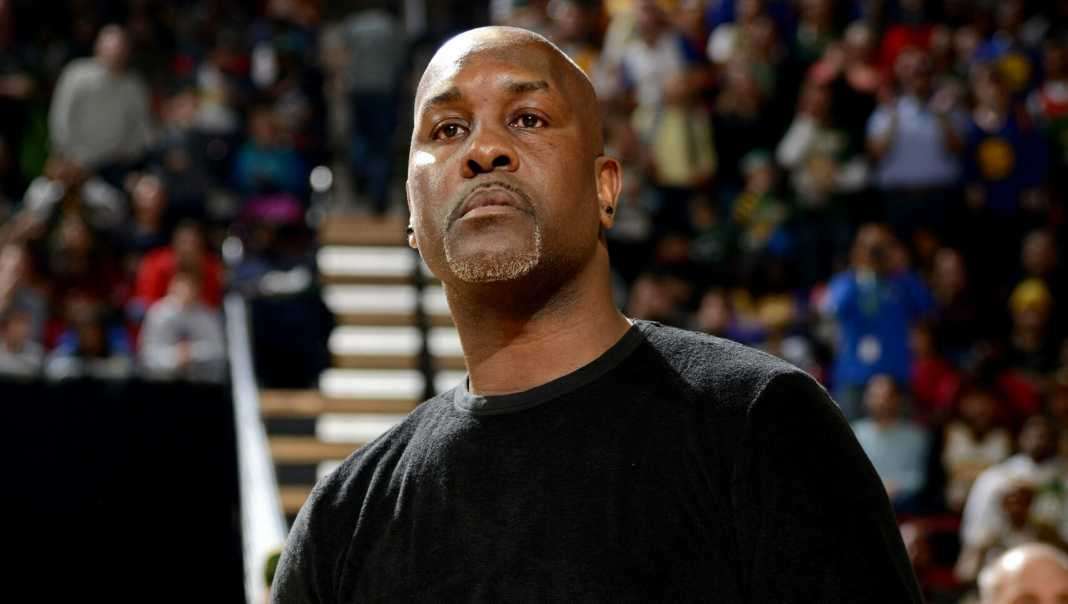 “Small businesses are critically important to the culture of their communities, but these business owners have faced so many barriers, particularly in recent years,”

Gary Payton is the definition of grit and passion. Nicknamed “The Glove” throughout his playing career, Payton had a legendary run with several NBA teams while garnering Defensive Player of the Year accolades and NBA All-Star game selections.

The 2013 Naismith Hall of Fame inductee and NBA’s 75th Anniversary Team member is now setting his sights on helping the next generation of superstars through his partnership with Hennessy’s Unfinished Business Program.

BLAC: We have to ask — which moment impacted you most: your 2013 enshrinement into the Naismith Basketball Hall Of Fame, or being included on the 2022 NBA 75th Anniversary Team?

Gary: Oh man, that’s hard. One thing about the 75th Anniversary Team is that the NBA has been around for 75 years, so, if you look at it, they picked one person for every year, and I am one of those people.

If you think about how many people played in the NBA over the past 75 years, to be recognized as one of the 75 best out of everybody who has ever played is incredible.

BLAC: Many NBA veterans harp on how much the game has changed over 30 years. What are your thoughts on today’s NBA and the opportunity to watch your son Gary Payton II play for the Golden State Warriors?

Gary: It’s been incredible to see him play. I’m extremely proud of how he stuck with the grind and is making the most of his minutes now with Golden State. I hear a lot of guys tell me they hate when my son gets in the game. He’s really gotten good at being patient and letting the game come to him.

But as great as it’s been to see him develop on the court, what makes me so proud of him and all of my kids is that, whenever I go to anyone, the first thing they say is they don’t care about his basketball. They care about how polite he is and how much of a gentleman he is, and how sweet he is. I’ve been getting that his whole life.

I’m proud of that.

BLAC: Can you briefly discuss your ventures in the cannabis industry through CannaSports?

Gary: After seeing my mother struggle with cancer, I got involved in the cannabis industry. She was in such bad pain that it was hard for us to talk. Cannabis was the only thing that made her feel like herself again, and I wanted to help bring that relief to people on a larger scale.

BLAC: What does it mean for you to be able to help small businesses owned by people of color through the Hennessy Unfinished Business Program?

Gary: It means a lot to me. All these small business owners put their life savings into their businesses. Then, the pandemic hit and forced so many to shut down.

I walked through downtown Oakland, and I saw businesses that I’ve been going to for 10–15 years boarded up because of the pandemic and not being able to afford their mortgage and employee salaries.

So, we’re trying to get people back on their feet and help businesses reopen and stay open. Hennessy has already given more than five million through their Unfinished Business program and is partnering with the NBA and 17 NBA teams to give another $2.5 million.

I’m proud to work with Hennessy and the NBA to help get these businesses back on their feet.Check out some of the Unfinished Business program’s success stories. 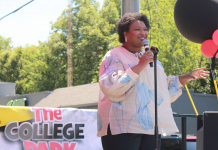 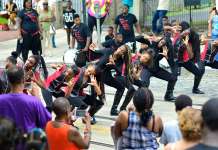 10 Ways to Celebrate Juneteenth 2022 In and Around Atlanta 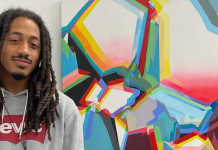 BLAC® Atlanta Artist of the Week: He Gives the Blues, Austin Blue