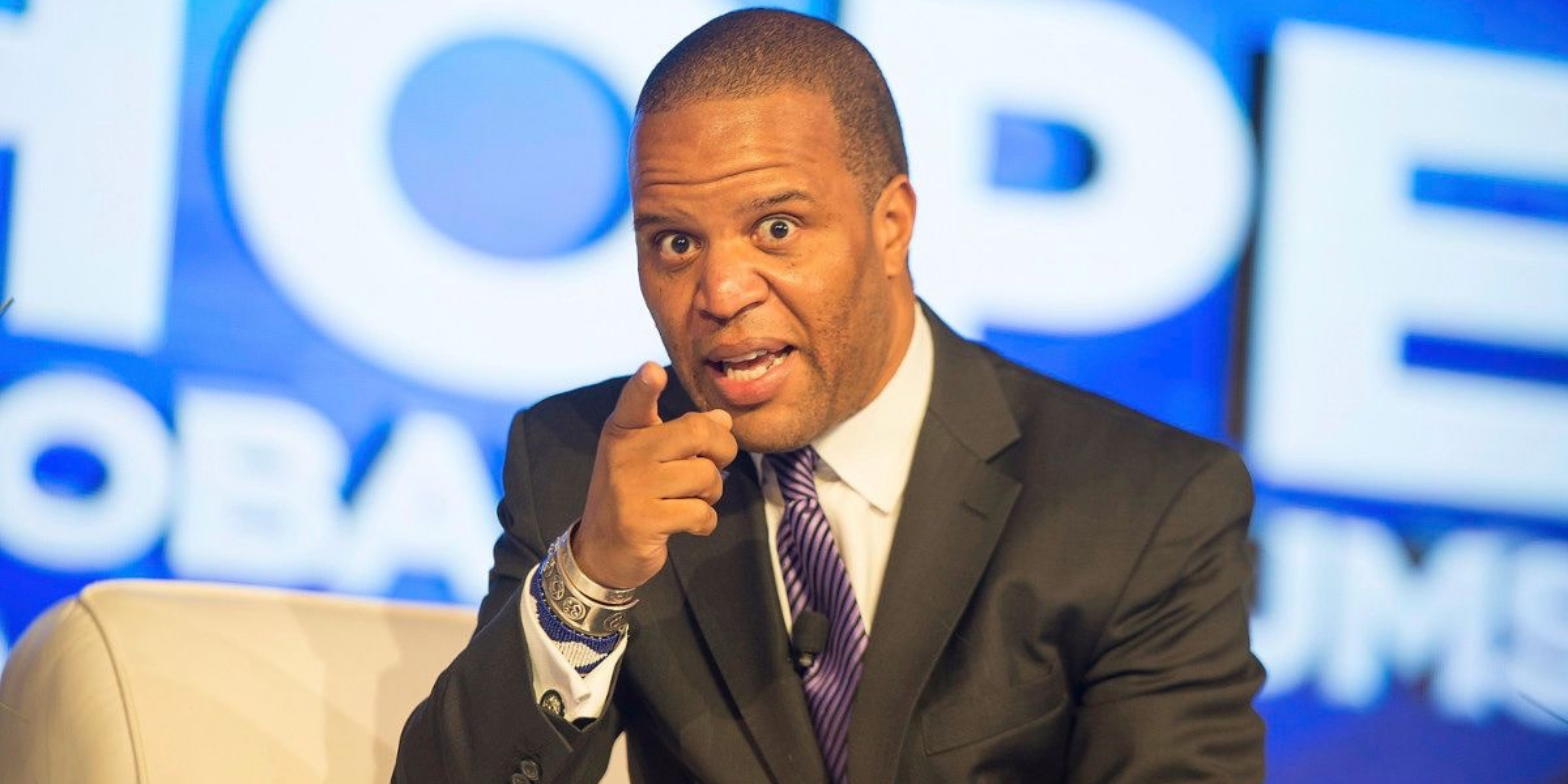 John Hope Bryant is an African American entrepreneur, author, philanthropist, and leader on the financial inclusivity and dignity in the city of Atlanta. He has helped the city through its hardships. And, he goes above and beyond for the United States as well.

In fact, the five past U.S. presidents have recognized his diligence and service. He has served as an advisor for the three previous presidents from both ends of the political spectrum. Bryant has been responsible for integrating financial literacy inclusivity as part of the federal government’s national policy.

Bryant is the chairman, founder, and CEO of a number of nonprofits including Operation Hope, considered the largest nonprofit in Atlanta. It has been listed as one of “Atlanta’s 75 Largest Nonprofit Organizations” by the Atlanta Business Chronicle. Operation Hope offers financial literacy, inclusion, and economic empowerment tools for youth and adults not only in Atlanta but also in the United States.

The city has also recognized Bryant’s contributions as CEO and chairman of The Promise Homes Company. It is considered the largest nonprofit dealing with single family rental households in the U.S. And, both nonprofits have shown exponential growth under Bryant’s leadership and continue to do so.

In 2017, Bryant inaugurated a historical marker to honor the final flight of Dr. Martin Luther King Jr. to Memphis. The marker was installed on the 3rd of April at the Memphis International Airport, exactly 49 years since King’s Easter Flight 381 took off from Atlanta.

Bryant has created a Facebook Live series titled “Silver Rights” which has received over 40 million views and counting. The series serves as a platform to stimulate conversation around financial inclusion in the digital community. Shortly after the series’ launch, Facebook sponsored a streaming series titled “Delivering The Memo” inspired by Bryant’s best selling book “The Memo: Five Rules for Your Economic Liberation.”

John has received countless awards and citations for his hard work, which never goes unrecognized. These awards include Oprah Winfrey’s “Use Your Life” award, and the “John Sherman Award for Excellence in Financial Education” from the U.S. Treasury.

American Banker magazine hailed Bryant as one of the “Most Admired CEOs” in 2018, and an “Innovator of the Year” in 2016. He has been cited as an honorable mention in Inc. magazine’s “The World’s 10 Top CEOs” 2017 article which highlighted leaders behind the most successful companies in the world. He was recently named Atlanta Business Chronicle’s “Notable Georgians” and LinkedIn’s “Top Voices” in 2020, and has been invited to become a co-host for CNBC’s “SquawkBox.”

Apart from being a successful CEO, Bryant is also the author of “Up from Nothing: The Untold Story of How We (All) Succeed,” “How the Poor Can Save Capitalism: Rebuilding the Path to the Middle Class,” and “Love Leadership: The New Way to Lead in a Fear-Based World.”

Up to this day, John Hope Bryant continues to serve his community and the U.S. This decorated philanthropist and author is truly an asset to the city of Atlanta.

5 things to do in Atlanta this weekend!

NBA Legend Gary Payton and Hennessy Has Some Unfinished Business