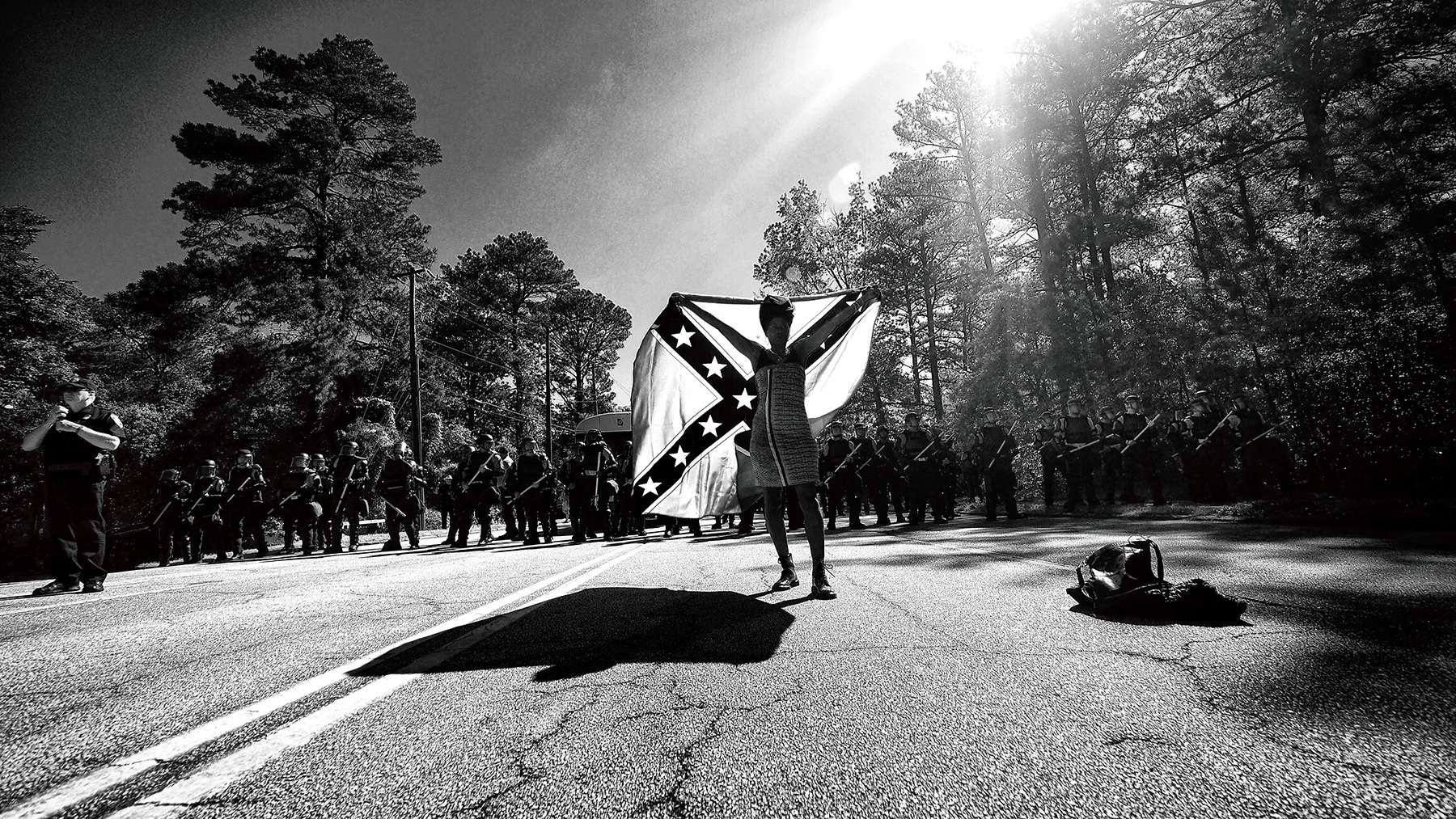 Our Artist of the Week, Sheila Pree Bright, has made her mark in the city. She is an award-winning photographer known for her works such as “Plastic Bodies,” “Young Americans,” and, her most recent series, “#1960Now,” a collection of photographs of civil rights activists and Black Lives Matter protests published by Chronicle Books.

In her early artistic years, she spent her time in Houston photographing the rap scenes and confronting the relationship between hip hop genres and gun violence cultures.

In 2003, she began her photo series, “Plastic Bodies,” which was featured on Huffington Post in 2013. In these photos, she showcased images of African American women and plastic barbie dolls in an attempt to challenge the ideals of beauty and show the impact the girls have on women of color.

Sheila proceeded to win the Center Prize at the Santa Fe Center of Photography later in 2006 for her “Suburbia” series which focused on images and scenes of Black suburban life.

Bright was chosen for the Museum of Contemporary Art of Georgia’s Artist Project in 2014, during the same time she created “#1960Now.” This work showcases civil rights activists of the 1960s and ’70s including names such as Claire O’Connor, Charles Person, and Lonnie King. For the photo series’ launch, she plastered these portraits all over downtown Atlanta to celebrate their activism.

You can see her photographs at the Smithsonian African American History and Culture Museum in Washington, D.C., The High Museum of Art Atlanta, The Center for Civil Rights and Human Rights of Atlanta, The Mayor’s Office of Cultural Affairs in Atlanta, and the Pyramid Peak Foundation in Memphis, Tennessee.You may also check out her artwork and purchase them through her website: www.sheilapreebright.com. 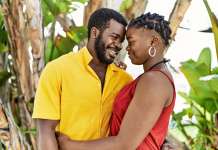 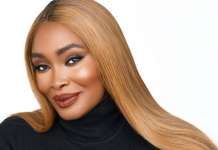 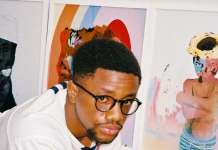