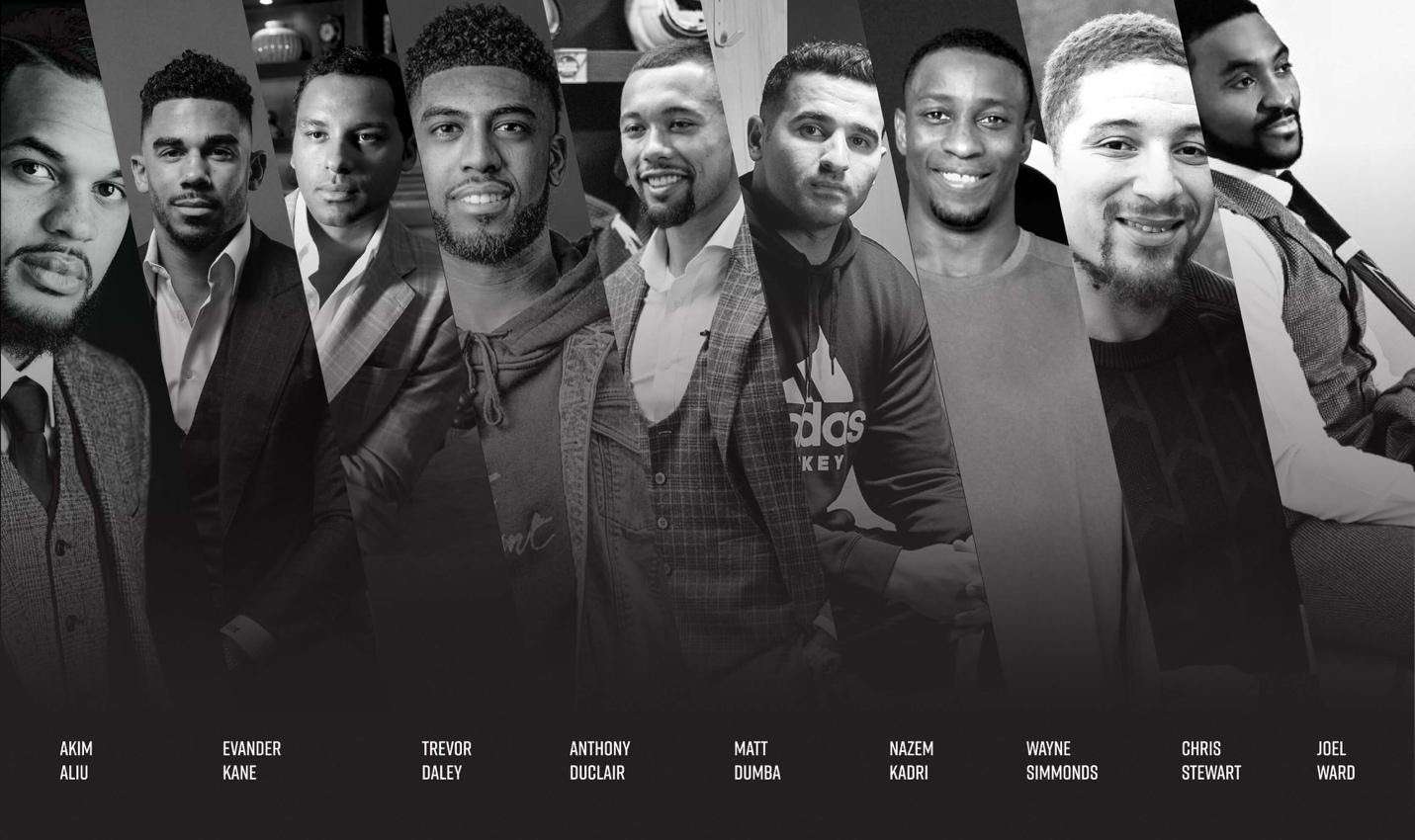 In an effort “To eradicate systemic racism and intolerance in hockey,” nine current and former NHL players have recently formed the Hockey Diversity Alliance (HDA), a group committed to inspiring a new and diverse generation of hockey players and fans.

Specifically, this alliance aims to provide resources and develop tools for black and brown athletes to succeed. The HDA is focused on grassroots hockey development and equipment programs for families who cannot afford for their child to play hockey.  They want to make hockey a more diverse sport, while simultaneously giving back and educating people.

Other programs that the HDA focus on are anti-racism and unconscious bias education programs, social justice initiatives in support of black and racialized communities, scholarships for qualified youth players, and executive training and coaching programs. To partner, organizations must sign an “HDA Pledge”. The pledge vows to create policy and rule changes making the culture of the game more inclusive, establish specific targets for hiring, promote and partner with black individuals and businesses, execute educational programming to increase awareness of racism in hockey, and fund impactful social justice initiatives.

Despite the good work that the HDA is doing to make the game of hockey more diverse, the NHL refused to sign this pledge, which means that HDA will have to operate separate from the NHL. In a statement, the NHL said, “While we are disappointed, the HDA will operate separate and independent of the NHL and authentically implement necessary education programs and changes to the sport and seek to be role models for the youth in BIPOC communities who want to play hockey.” 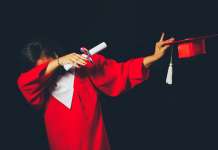 5 Valuable Lessons Black Athletes Taught us in the 2021 Tokyo...