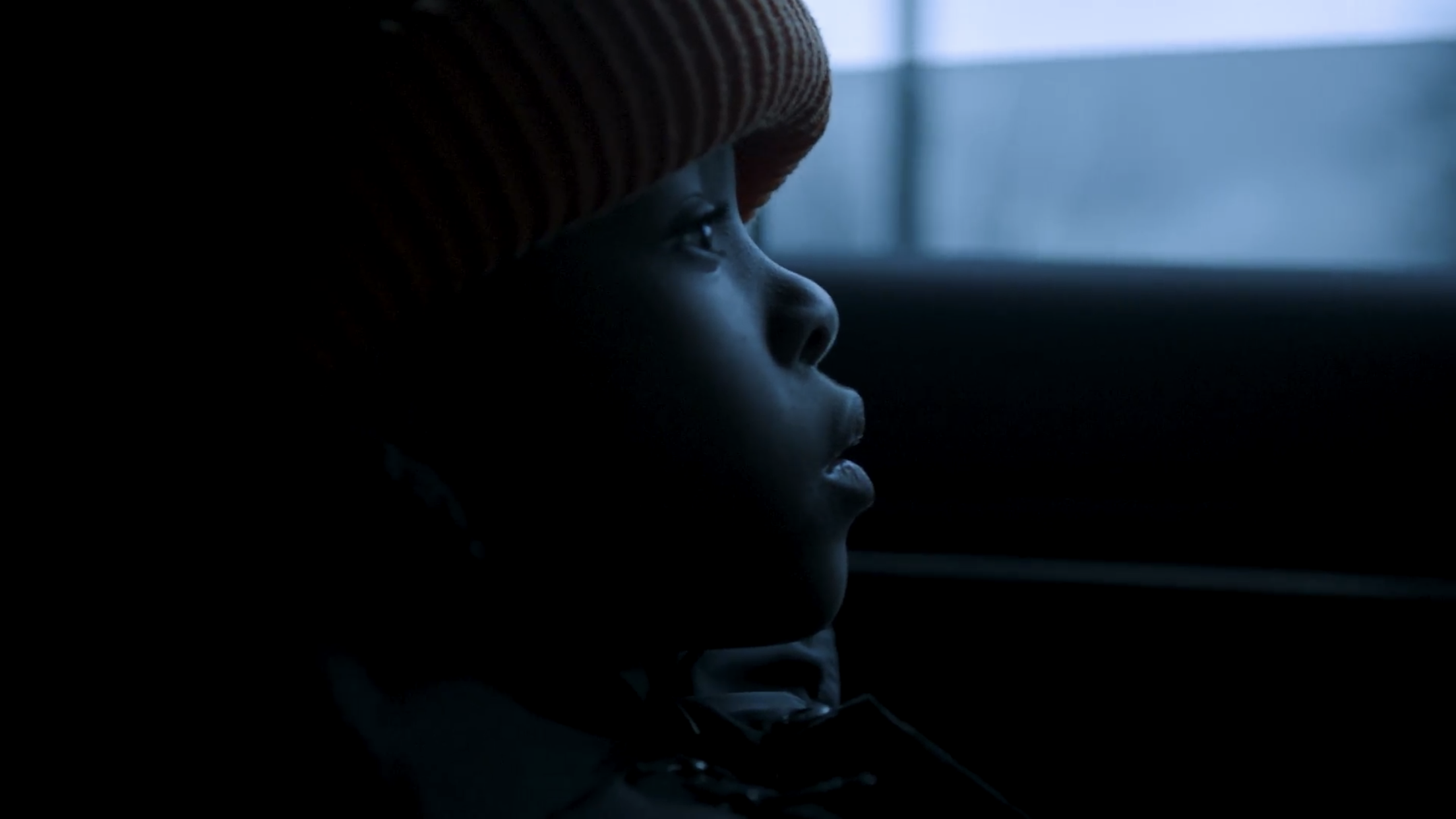 Singer and rapper Theory Martin X sets to premier his long-anticipated “CIGARETTE” on March 21, 2022. The music video chronicles Theory’s journey through grief, love and acceptance as he mourns the passing of his grandmother.

“CIGARETTE” is a sad yet warm story about Theory’s relationship with his grandmother, starting in Theory’s childhood and spanning into his adulthood when Theory witnessed his grandmother battle cancer.

“CIGARETTE” strives to caution against the consumption of tobacco. In the video, viewers can watch as Theory grows up seeing his grandmother smoke cigarettes daily. As a child, Theory could not understand the dangerous effects of tobacco consumption, but, now as an adult, he wishes that he could have helped his grandmother with her addiction.

In the hook, Theory sings, “Don’t know how to feel, but I won’t forget. Look into your eyes knowing life, man, you hated it. Living in the thick of it, I think she needs a cigarette.”

As the video progresses, the music video continues to explore the aftermath of Theory’s grandmother’s passing by advocating for self-love. Theory implores viewers to appreciate the small and large joys of life and to have the courage to be vulnerable with those they love in times of need. Theory believes that, with faith, all can be overcome.

He raps, “Why mask all that pain? The mask, put away. Don’t ask, make change. Today is the day the walls fall away. Inhale and pray. Exhale, have faith. Now is all, be who you are. Dreams can be reached, ain’t really that far.”

“CIGARETTE” is directed by Southside PKA RAjiTheOne. It features cameos from Theory’s mother and son who reenact the moments Theory had with his grandmother before her passing. 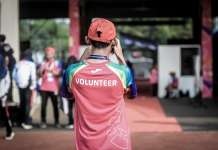 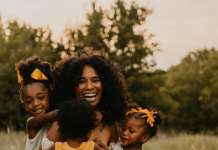 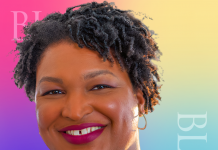 Bel-Air: A Look Back